Why Having Vision is Key

Leadership and ethics are topics and concepts that go hand and hand. You can’t talk about leadership without tying in ethics as one of the components that makes a person or a team successful.

There’s a vast list of leadership gurus out there that suggest tips and principles on success, but in Warren Buffet’s view, integrity is a non-negotiable quality that overtakes intelligence and energy in importance.

In climbing the ladder towards success, there are many routes to take and it may be paved with compromises and deception. “That’s the way it is” is a statement often thrown around when a person encounters a dead and resorts to actions outside the moral sphere just to attain the goal.

So now the almost impossible question to ask is “can a person become successful without sacrificing integrity?”
Let’s take a look at what Warren Buffet has to say.

Warren Buffet told his employees after experiencing a scandal at a financial firm an important lesson about integrity.

Based on his statement, the financial resource is one major problem that a company might encounter. However, the weight that was given on an honest and honorable reputation – based on his reaction – are graver and greater than the loss of money.

I find his statement bold because relying on reputation for the company’s success and profit can’t be reflected on financial statements and sales strategies. It can’t necessarily and specifically be brainstormed or taught in trainings.

In order for a person to build it, integrity requires a lot of time and willpower to stand steadfast and strong amidst situations where choosing what is right and proper is difficult to make. 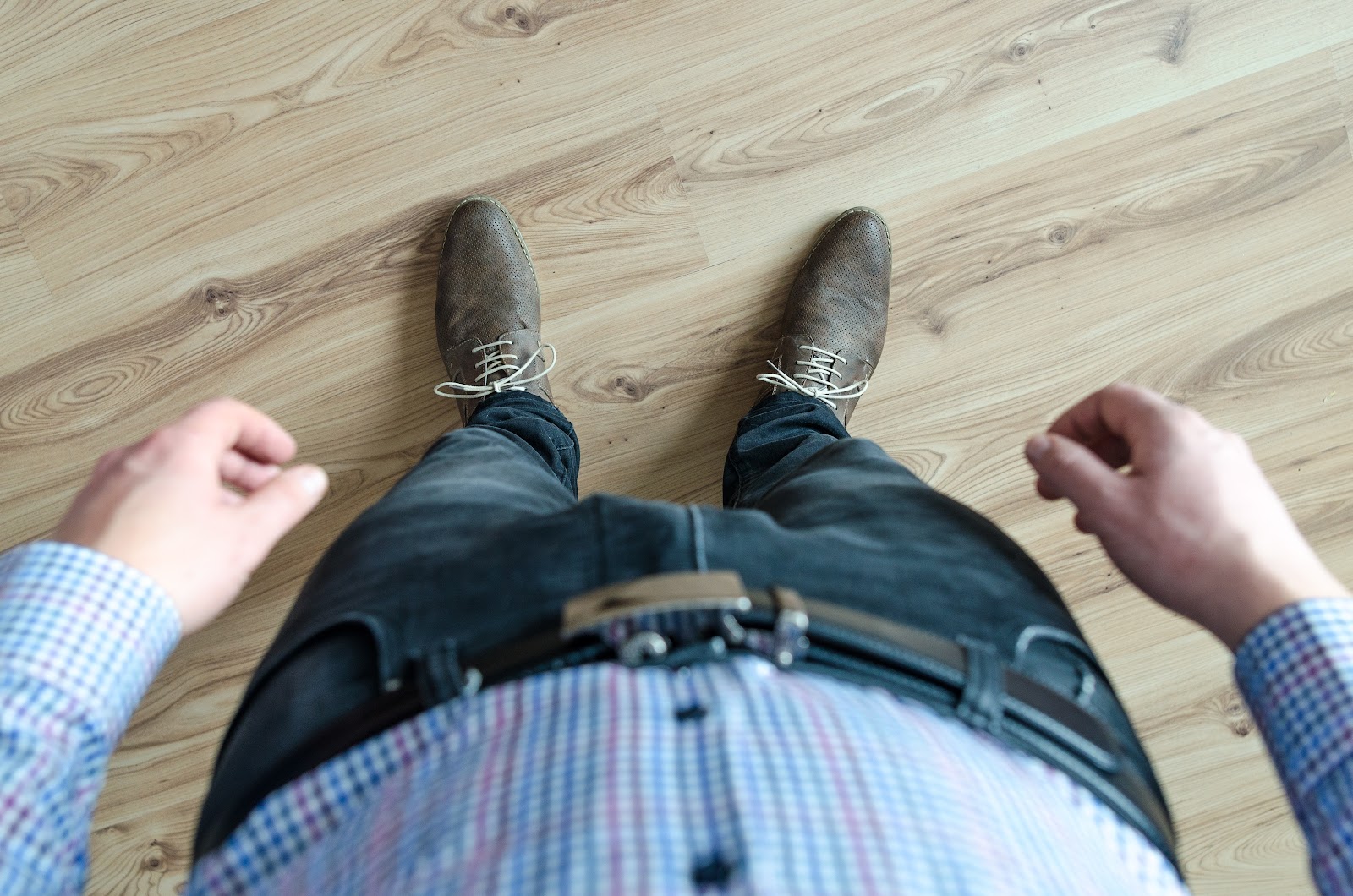 Photo by Lukas from Pexels

Have you heard of stories at the workplace where there is a promotion at stake and candidates do whatever it takes – even stepping on other people’s lives – just to get it?

How about transacting with a business that’s very hard to pursue and resorting to bribery just to make the deal possible?

Or an irresistible, forbidden relationship in the office that you can easily get away with because your partner is a stay-at-home husband or wife. Would you do it?

Would you ignore your integrity?

No matter how promising a person is in terms of talent, intelligence and competencies, not having integrity can lead to failure in the end.

Certain qualities like loyalty, trustworthiness, reliability, honesty and straightforwardness are often related to integrity. Warren Buffett believes that this trait is central in hiring people to strengthen the organizational structure that can be founded by sound values.

Human resource is integral in the success of the whole company. And hiring the right people for the job can dictate the rise and fall of a company.

In hiring people, he said, “Somebody once said that in looking for people to hire, you look for three qualities: integrity, intelligence, and energy. And if you don’t have the first, the other two will kill you. You think about it; it’s true. If you hire somebody without [integrity], you really want them to be dumb and lazy”.

Almost everyone who seeks growth in leadership aims for success. However, without integrity, it is difficult to sustain success since there are a handful of values that must go along with it.

Nevertheless, integrity is more than just doing the right thing and dismissing the wrong actions. It’s about putting others first before yourself.

A person of integrity continues to do things for the benefit of the organization even there is no one looking. Especially when no one is looking. People who are in high positions sometimes don’t take advantage of the power that was given to them and be fair in judgement. Such examples can be attributed to integrity that can make the dynamics of a company be positive and motivated to reach whatever goals were set.

No wonder why the great Warren Buffet placed so much weight in having integrity as part of a person’s values in climbing the ladder towards success. Without integrity, all that was built by talent and skill can easily be dismantled.

If integrity is strongly observed, positively encouraged and healthily implemented in the workplace and became the culture of the people, harmony and efficiency will take place and the road to achieving the goal will be purposeful. 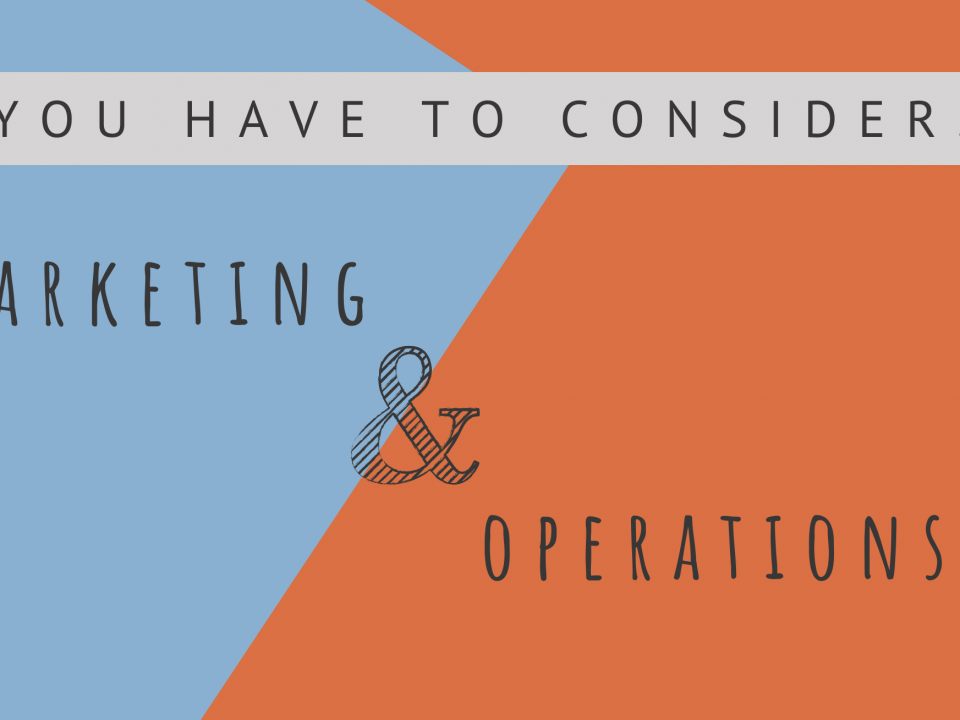 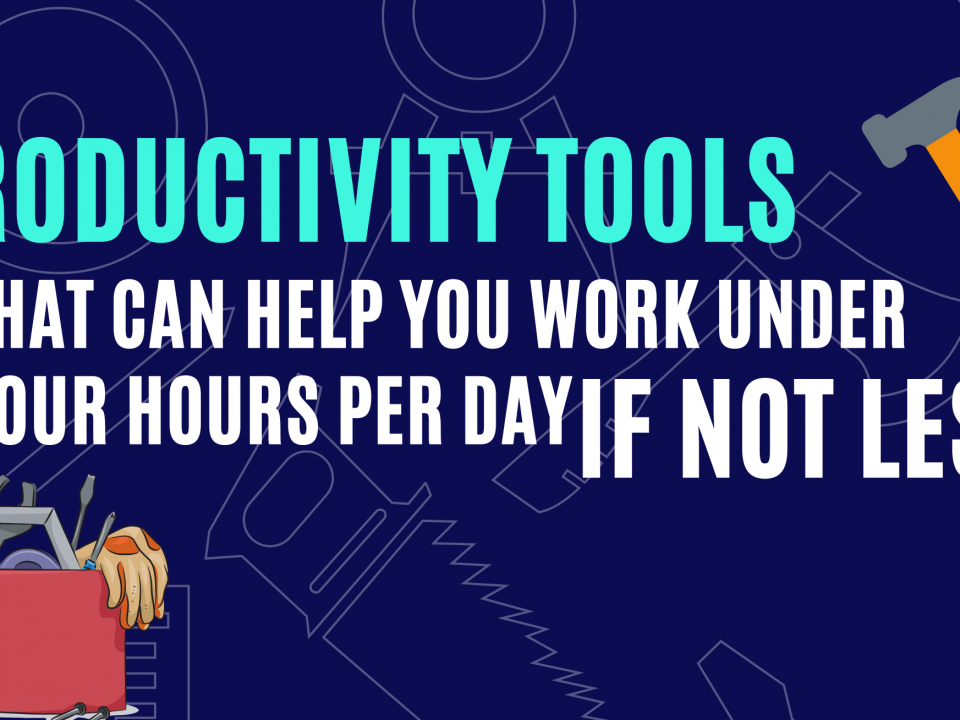